AN interstate buyer from regional NSW has snapped up an incredibly rare freehold all tide waterfront site in the glorious Whitsundays at 3344 Shute Harbour Road for $2,650,000.

The development site sat on two titles totalling 8,199sq m* and was offered via a successful expressions of interest campaign.

The site included a holding income and was marketed and sold by Andrew Burke of Ray White Special Projects Qld, and Mark Beale, Principal of Ray White Whitsunday. 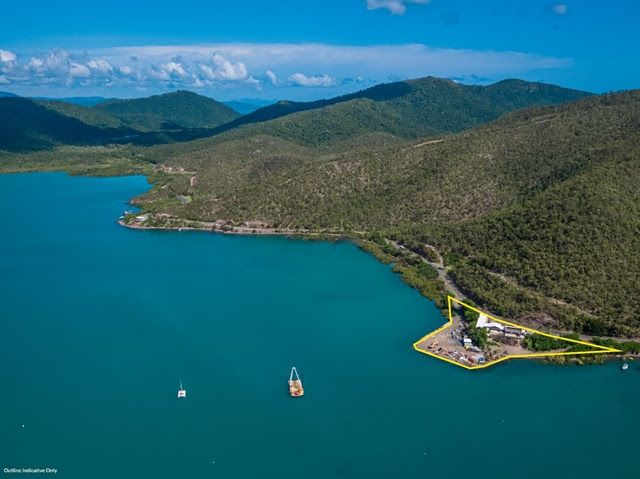 Mr Burke said the asset received six offers during the campaign and they were from a mix of marine industry, land bankers and residential developers.

“The best two offers were very close in price – both parties submitted a best and final offer in contract form – and then the owner simply signed the best offer,” he said.

“The vendor was a local businessman who previously had the site used as a hotel before Cyclone Debbie in 2017 destroyed the buildings, and with retirement on the horizon, they decided to sell. 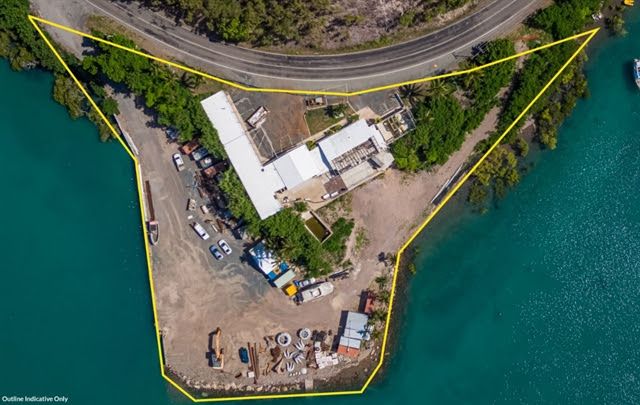 “The buyer was from regional NSW but was familiar with the location as they frequently holiday nearby. They saw it advertised locally and moved quickly to secure it.” 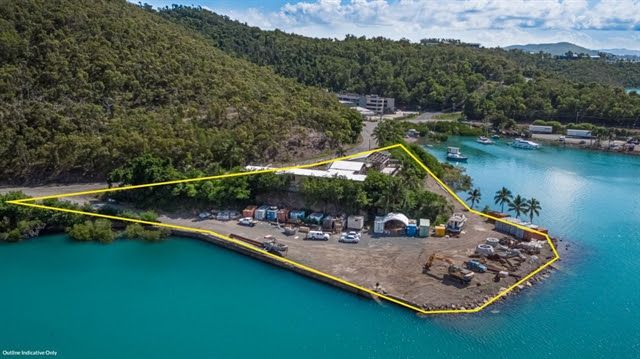 “It contains a pocket of development isolated from the centre of Airlie Beach by a significant national park.

“The region provides for a large natural harbour, which has been the traditional point of departure for vessels to the nearby Whitsunday islands.”