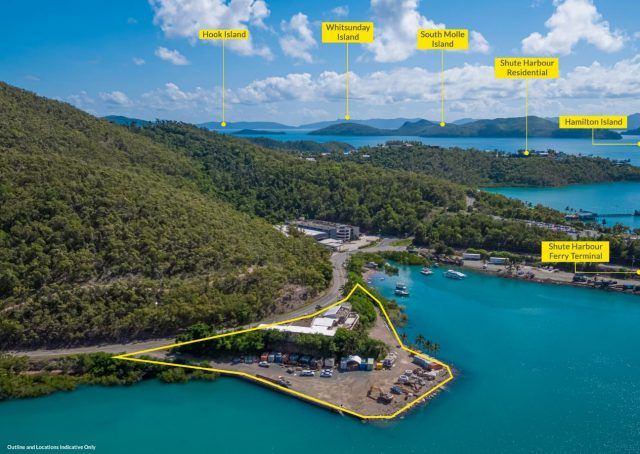 BUYERS have an incredibly rare opportunity to purchase a freehold all tide waterfront site in the glorious Whitsundays as 3344 Shute Harbour Road hits the market.

The development site sits on two titles totaling 8,199sq m* and is being offered via an expressions of interest campaign.

The site includes holding income and is being marketed and sold by Andrew Burke of Ray White Special Projects (QLD) and Mark Beale, Principal of Ray White Whitsunday.

Mr Burke said the property was zoned ‘Mixed-Use’ and had great development potential. 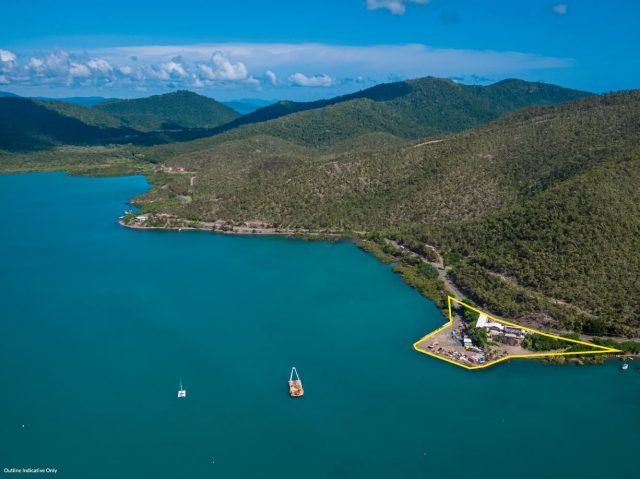 “The site has a very flexible zoning, meaning development options range from modest development use, through to more intense options such as the mooted scheme of 97 apartments (staff accommodation and residential),” he said.

“Given the site’s direct frontage to the Coral Sea, it’s suggested that other uses which make best use of the site’s location, could also be incorporated and developed.

“These include an adjoining seabed lease area, on-water accommodation, other water and/or maritime uses and/or activities.” 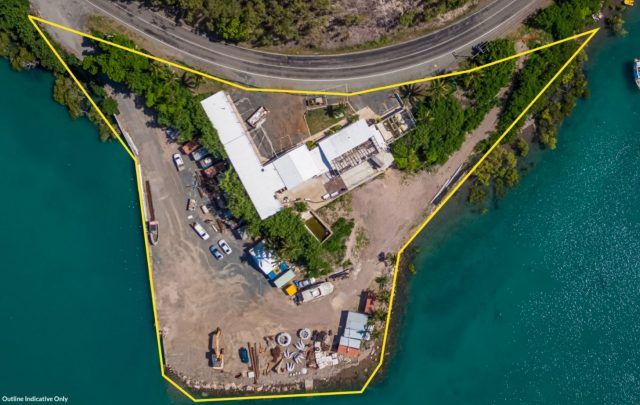 “It contains a pocket of development isolated from the centre of Airlie Beach by a significant national park.

“The region provides for a large natural harbour, which has been the traditional point of departure for vessels to the nearby Whitsunday islands.

“The progression of the Shute Harbour locale is based around the strategic maritime significance of the deep harbour and close access to Whitsunday islands. “It’s a 10-minute* drive to the tourism town of Airlie Beach that includes a more extensive range of accommodation, restaurants, bars, shopping and the much-loved Airlie Beach Lagoon.”