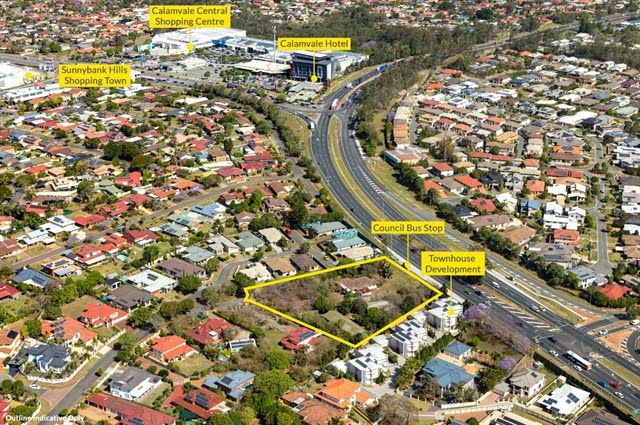 A LOCAL development group has snapped up a Sunnybank Hills residential development site for $2,200,000 at 51 and 59 Bardolph Place.

The property offered a 5,688sq m* land parcel and was sold after a successful tender campaign on behalf of a deceased estate.

The asset was marketed and sold by James Hanley, Mark Creevey and Tony Williams of Ray White Special Projects Queensland.

“We attracted really strong interest from the market with 74 enquiries received throughout the campaign and a total of nine formal offers at the close of tender,” he said.

“The site was purchased by a local development group who entered into a cash unconditional contract post the completion of the tender campaign.

“They will propose to undertake a 10-lot community title residential subdivision scheme, with lots ranging in size between 406sq m* and 454sq m*.” 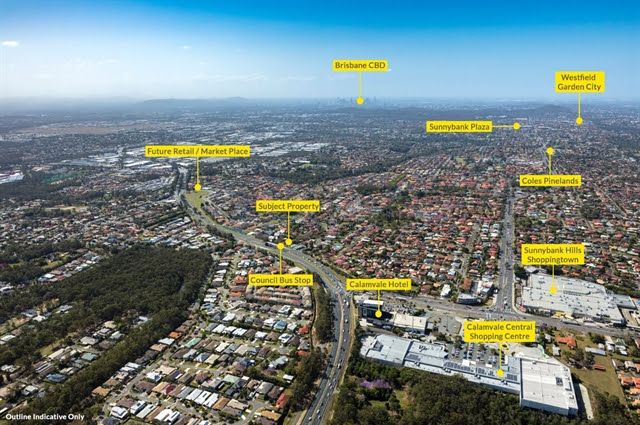 Mr Creevey said the land parcel was over two existing lots and provided one of the few remaining development opportunities within the local area.

“The site benefited from being within the affluent suburb of Sunnybank Hills, one of the most highly sought-after localities in Brisbane,” he said.

“The site was zoned Low Density Residential, which restricted development outcomes on the site to predominantly detached housing.”

Mr Williams said although the site would have traditionally been suitable for a townhouse development, recent amendments to the Brisbane City Plan limited the development of multiple dwellings for sites zoned Low Density Residential.

“The site is very well positioned within a 400m* walk east of the Coles and Aldi anchored Sunnybank Hills Shoppingtown, providing future residents with ‘walkable access’ to various retail and healthcare amenity,” he said.