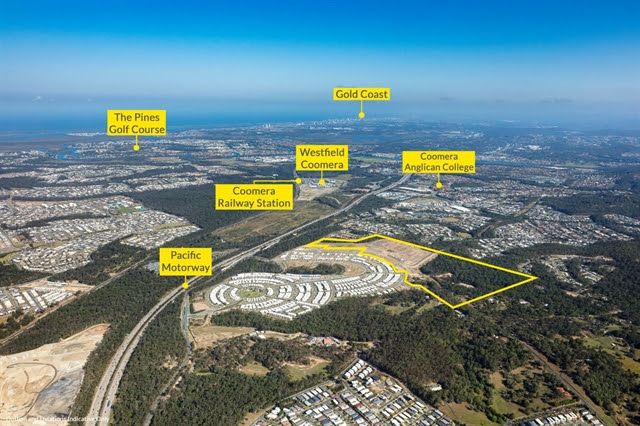 GEMLIFE has purchased the balance of ‘The Heights Estate’ in Pimpama, Gold Coast, for $29,700,000 and plans to deliver an over 50’s lifestyle resort on the substantial site.

“There’s limited developable land on the Gold Coast of this scale and quality, and it showed in the strong number of enquiries we had throughout the campaign,” he said.

“It formed part of the master-planned ‘The Heights estate’ – which is a very well curated and presented estate by Sunland – on the northern Gold Coast. “The target list comprised local, interstate and international groups, and interest was predominantly from the residential and retirement/manufactured home estate sector.”

Mr Creevey said the sale highlighted that even in testing times, development sites with an element of approval would always be appealing.

“This really is an exciting project and we’re looking forward to seeing GemLife deliver yet another quality project,” he said.

“This is one of South East Queensland’s most recognised land estates – in a market with rapidly diminishing forward land supply.

“It’s a high-quality estate with a significant entry statement, boulevard roads and footpaths, landscaping throughout and features central parkland.” 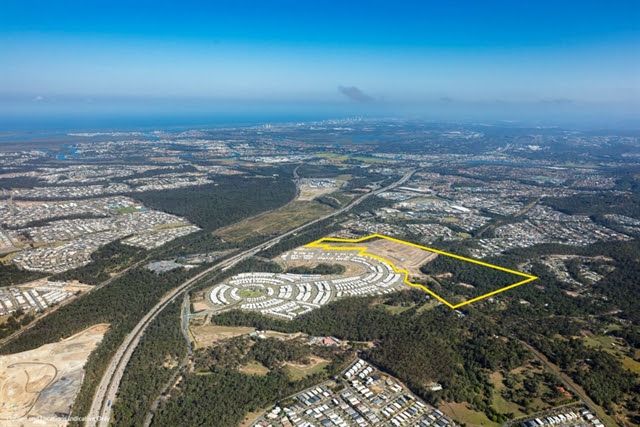 “More than $300M in new infrastructure is under construction nearby, including the $80M Pimpama Sports Hub delivering world-class aquatic centre, tennis courts and netball courts.”