Mr Roep, who will focus on Gold Coast development site sales in his new role, was formerly a director at LandMark White and has previously worked for Herron Todd White and CBRE.

He will take up the new role on January 15, based on the Gold Coast. 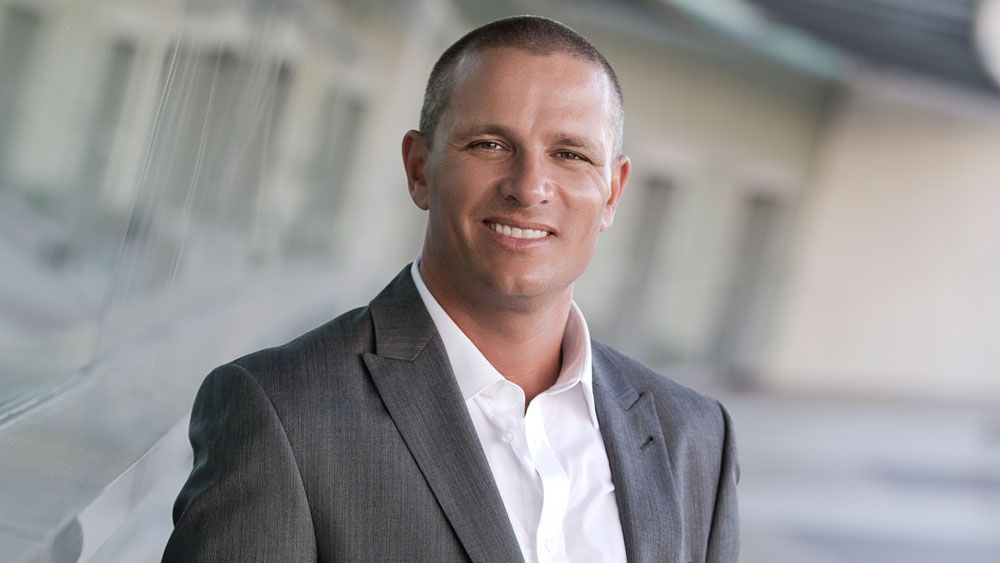 “For me the move to Ray White was the only choice, given their long history and market dominance on the Gold Coast and in Brisbane — particularly the profiles of both Tony Williams and Mark Creevey within the Special Projects division, who I have had the pleasure of dealing with over many years,” Mr Roep says.

“Given my valuation experience has always been within residential projects, I was both excited and humbled to join their team and help expand their coverage and operations.

“Furthermore, [Ray White Special Projects director] Matthew Fritzsche and I have previously worked together as valuers and I believe will form an even stronger bond representing clients together in 2018.”

“While the Chinese demand has eased, we are seeing increasing demand from Brisbane, Melbourne and Sydney developers,” Mr Roep says.

“More recently, we are also seeing WA groups looking to regain momentum on the Gold Coast.”

He started his career in valuation in 1998 at PRP Valuers and Consultants, which became DTZ Australia (Gold Coast) Pty Ltd in 2004.

He joined the major projects team at Herron Todd White in 2010 as a Specialist Residential Valuer and was soon promoted to Associate Director of the Gold Coast office.

In April 2014, he was appointed as a Director of LandMark White (Gold Coast) Pty Ltd.

Mr Roep is also an Associate of the Australian Property Institute.

Ray White Commercial Queensland is a finalist in the 2018 REIQ Awards for Excellence Commercial Agency of the Year category, which will be presented in March 2018.